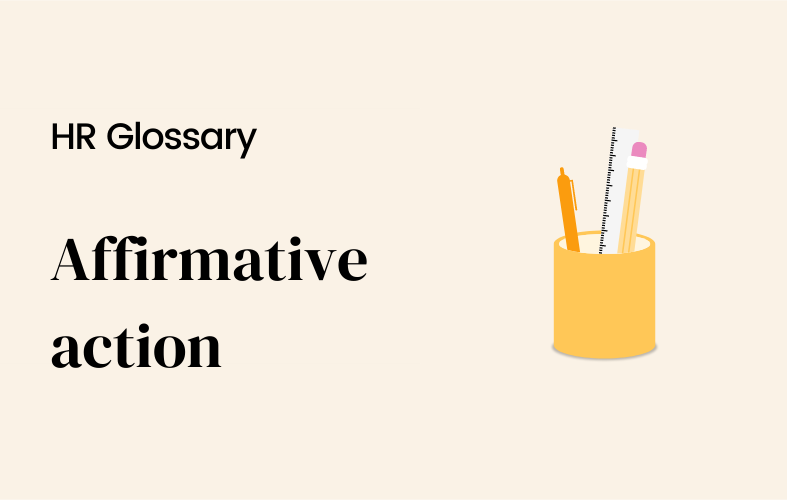 What is affirmative action?

Affirmative action is a set of policies used by a workplace or institution to improve opportunities for groups of people commonly discriminated against. Factors that lead to discrimination could include:

There are different types of affirmative action. One example is positive discrimination, which is the act of favoring members of a disadvantaged group. This policy can be beneficial because it can help reduce inequality between groups that experience discrimination and those that do not face discrimination. It may also benefit people in specific fields, such as medicine or law, where applicants must obtain a certain amount of work experience. Another example is gender quotas, which restrict employers from discriminating against women and help increase the number of female workers.

What's the difference between affirmative action and diversity?

Affirmative action focuses on giving disadvantaged groups an equal opportunity to succeed. Diversity programs focus on hiring a certain amount of people from diverse backgrounds. For example, a company may employ 50% men and 50% women because it values diversity in its workplace. While this is beneficial for promoting equality, it doesn't facilitate true diversity.

Why do we need affirmative action in the workforce?

Affirmative action is implemented in workplaces because it fixes the unfair treatment of women and minorities. Everyone should have equal opportunities when applying for jobs so they can succeed based on their merit.

Nowadays, it is essential to have equal employment opportunities regardless of racial and gender preferences in the hiring and admissions process. Equal access to a job opportunity is taught in the hiring managers affirmative action programs and should follow the equal employment opportunity commission. Companies such as federal contractors can face reverse discrimination by giving a lot of attention to racial quotas. The supreme court is aware that racial minorities can sometimes be unfairly disadvantaged, so they are used to paying a lot of attention to whether companies follow federal affirmative action programs or not.

Affirmative action also leads to more economic growth. When companies hire people based on merit, they will have employees that are the best at their jobs. This leads to better productivity and makes companies more likely to grow and be successful.

What does affirmative action look like in a company?

Companies often do this by using inclusive language such as "we welcome all people of color, all women, etc." One scheme tech companies like Google have implemented is Jobs with Equality which gives more points during their hiring process to applicants who fit under one of those categories. These schemes allow tech companies to hire diverse employees without lowering qualifications for any specific job.

The benefits of affirmative action :

Companies should use affirmative action when hiring employees, so they do not discriminate based on race, gender, etc.. and can employ the most qualified candidate instead of someone given more opportunities because of their background.

Indeed, hiring people of underprivileged backgrounds will allow the company to be more diverse and benefit from this. For example, if a woman or minority is hired, they can provide insight into problems that women or minorities face which white men may not understand. This also promotes cohesion in the workplace because employees will be less likely to discriminate against others who are not like them (i.e. women or minority). This will also allow companies to hire the most qualified person instead of hiring someone less skilled because they are white or male.

In short, affirmative action helps make sure everyone has equal opportunities in society, so no one gets left behind due to unfair treatment by society as a whole.

Affirmative action can be very beneficial for a company because it provides diversity and helps solve problems that people without specific backgrounds would not see.

The reality is that merit does not decide who succeeds, and everyone needs an equal chance to contribute back to the community.

How to implement affirmative action in a company ?

What is the goal of affirmative action?

Affirmative action seeks to 'level the playing field' by giving underrepresented groups of people equal opportunity. This, in turn, aims to reduce the inequalities we see in broader society.

That's because improved diversity is proven to create a better business performance. Through an extensive range of reports carried out over several years, McKinsey found that companies with more than 30% of women executives were more likely to outperform organizations with lower levels of female executives.

Similarly, increased ethnic diversity increases an organization's likely financial outperformance by as much as 36% compared to organizations with low levels of ethnic diversity. This study was repeated across 15 countries and more than 1,000 large companies, indicating the robust nature of the findings.

How does affirmative action work?

Affirmative action works by first identifying the demographics that an organization wants to increase. With this in place, the organization will attract these individuals and provide them with opportunities. These might include:

How can you evolve affirmative action policies over time?

Affirmative action policies must be in tune with reality and take account of your employee population and the wider population.

Monitoring your employee demographic profile will help you judge which demographic groups do not thrive and need more support. It may be helpful to analyze each group of employees by:

This data will help you understand how your organization is performing on increasing diversity and how it is performing against inclusion. This is important because affirmative action must address inclusivity to ensure success. Inclusivity affects how underrepresented groups of people feel in an organization and will affect engagement, performance, and turnover.

By building a more vital place for diversity and inclusion in your organization, the position of affirmative action becomes less contentious. Affirmative action is seen as unfavorable by some people – they see it as taking opportunities away from some groups of people and giving that opportunity to others. By focusing on a solid diversity and inclusion strategy, you will help create a more level playing field for all employees to thrive on.

Recommendations to further the cause of affirmative action :

To have a more diverse workplace, companies should : 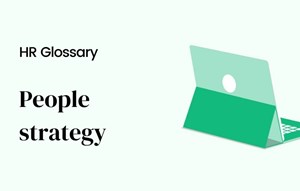 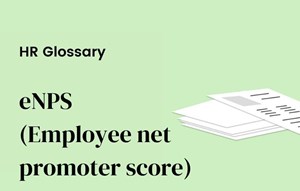 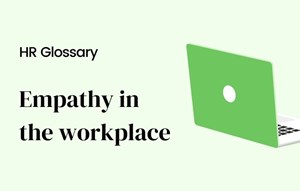 Empathy in the workplace

Gather all your HR data in a single digital place

Streamline your recruitment with our applicant tracking system

Oversee all employees devices in one place

Offer the best onboarding experience to your new hires

Keep track of all softwares used by your employees

Manage all of your administrative documents online

Keep an eye on all your employees' trainings

Automate IT interventions and their follow-up

Take the pulse of your employees' well being

Manage your health insurance and benefits